Onyx Projects is pleased to have provided sponsorship to the 2019 WA State Under 15 Badminton Teams (Main & Reserve) who competed in the Val Nesbitt Trophy (National Team Event) and the Australian U15 Championships. The event was held in Calamvale (Brisbane, Qld) from 29 September – 5 October 2019.

The teams have been working together for several months and will be led by two junior national players and coached by Nicholas Kidd, former Australian and England number one player, and they are aiming to break the dominance of NSW and Victorian teams.

Robert Loiacono joined Lily Buttrose (BAWA President) at a function to present the uniforms to players and staff. Lily stated that Badminton WA, the teams and parents would like to acknowledge Onyx Projects as the major sponsor which, along with other sponsorship partners, make it much easier for the players to attend this important tournament. 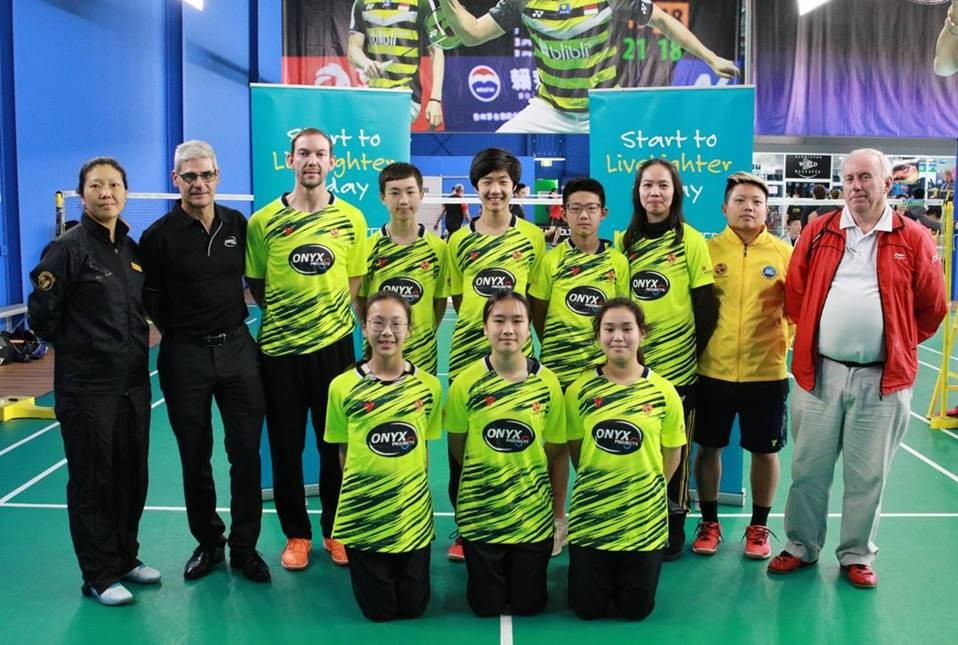 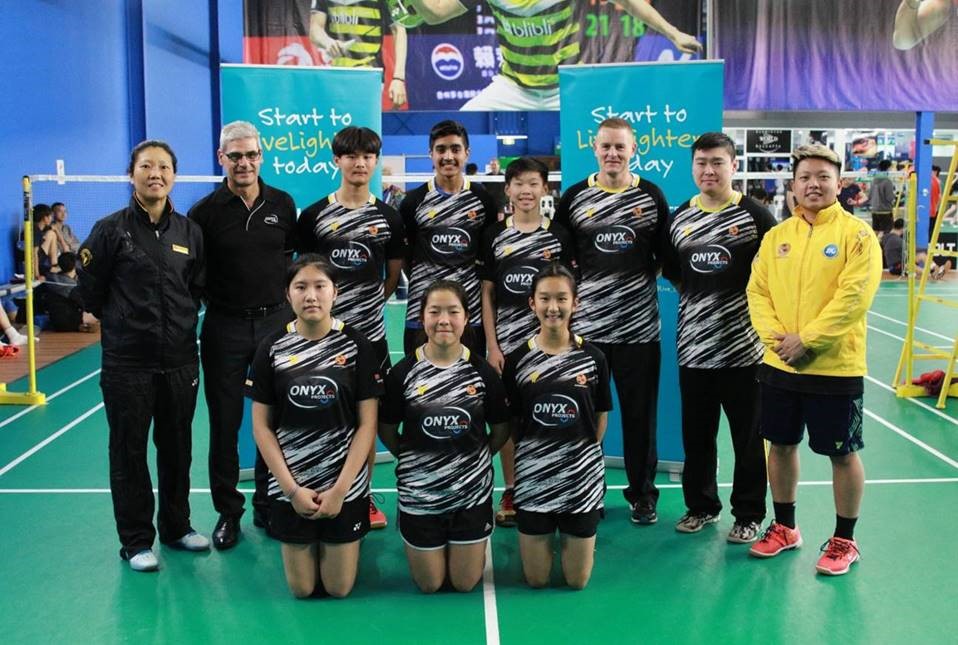 There were 11 state teams participating in the Val Nesbitt Trophy and 78 players in the U15 Australian Championships.

The WA Wasps team came home with silver medals in the competition for the Val Nesbitt Trophy and the WA Scorpions came eighth.

In the U15 Australian Championships WA dominated the finals. WA players Timothy Sentosa and Joanne Zheng appeared in four out of the five finals and won 3 golds and 1 silver. 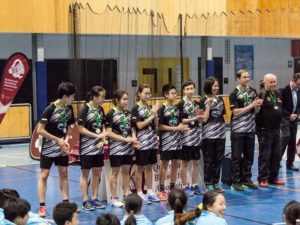 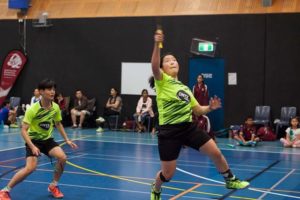